Slope stabilisation at Cunninghams Gap above the Cunningham Highway on the A15 between Brisbane and Warwick has been going on literally since the road was officially opened in 1927. The road has often been closed. In December 2013 a boulder nine metres long and five metres high weighing over 300 tonnes landed on the road […] 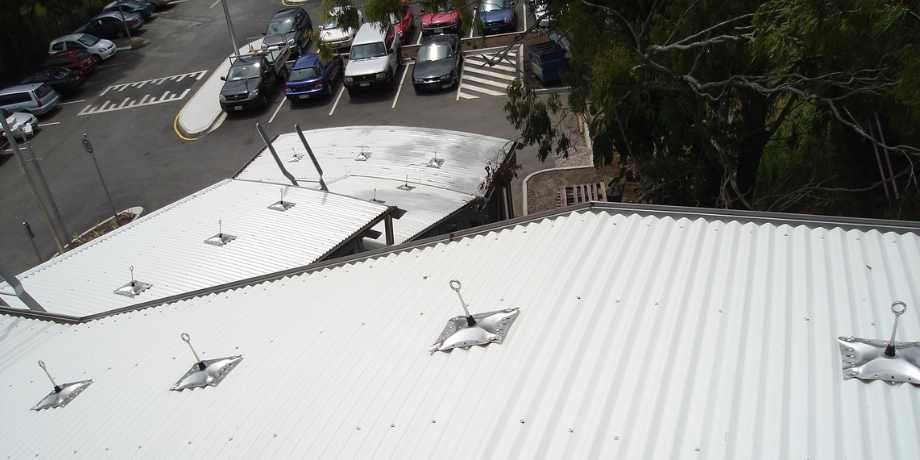 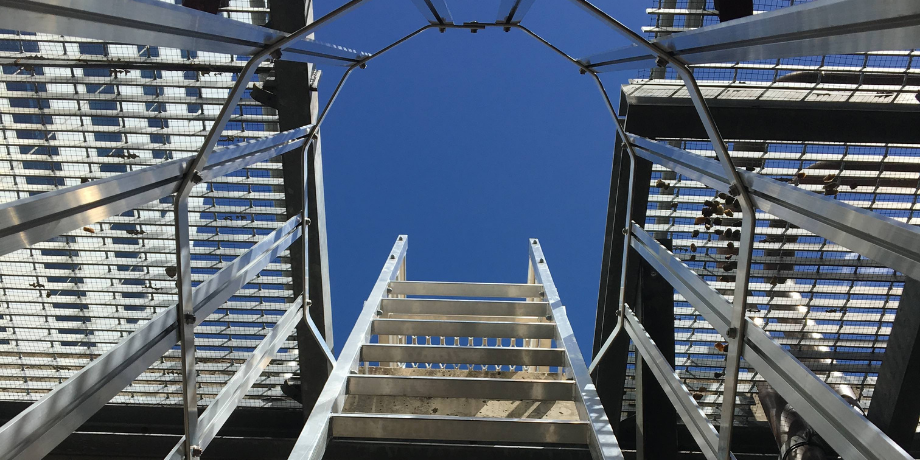 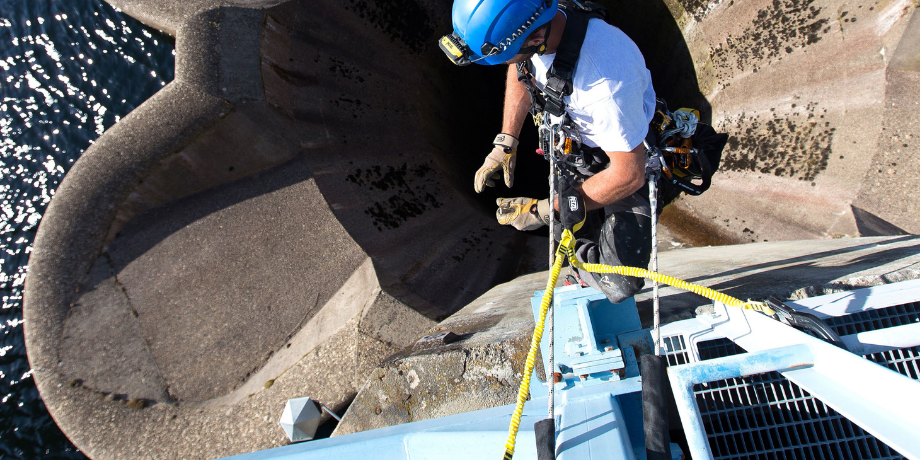